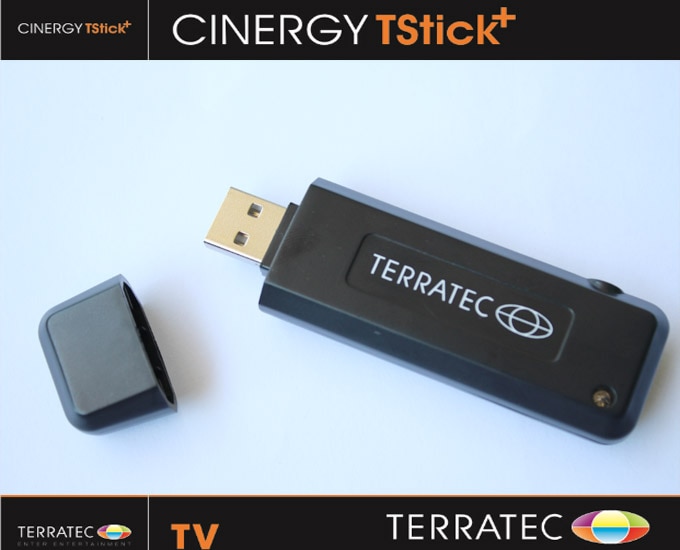 100% of buyers enjoyed this product! 1 orders

I did a little informal testing between the two sticks using SDR Sharp using the supplied whip antennas. These tests were just to take a look at the real world performance between the chipsets on some commonly used frequency range. I am sure that at some point someone will do some more accurate testing, but these real world listening tests will at least give you a rough idea of the differences between the two DVB-T sticks. Here is a synopsis of the results.

FM Broadcast Band
The E4000 seemed to be noticeably more sensitive in this area. The R820T did fairly well also, but the E4000 definitely did a better job with very weak signals. This might make the E4000 a better candidate for use with a HF converter since most of the inexpensive ones available convert HF to the FM band on the RTL2832U sticks.

AirBand
Both sticks exhibit a lot of susceptibility to RFI in this band in my environment. Both failed to pick up a weak ASOS signal at 132.875MHz that I can usually receive on most scanners with a whip antenna. Both sticks will do much better with an external antenna and both will receive stronger nearby aircraft signals easily with the whip. Overall the two sticks were fairly close in performance with a tiny edge going to the R820T.

NOAA Weather Band
Both sticks were able to receive the local NOAA weather broadcast at 162.400MHz with their whip antennas with no problems. Again the R820T was slightly stronger.

800 MHz Trunking
This is where the R820T really began to become noticeably more sensitive. While the E4000 could receive the same signals, the R820T signals were noticeably stronger and clearer.

1090MHz ADS-B Aircraft Navigation Signals
Here the R820T totally “wipes the floor” with the E4000. ADS-B signals were tremendously better with the R820T. This makes the R820T a much better choice to use as an inexpensive ADS-B receiver with gr-air-modes.

10 Meter Amateur Radio Band
The E4000 cant go here, but the R820T can. Actually the R820T can do a fairly good job with signals here. However, the R820T is not going to compete with a competent HF radio. Just consider it as a “bonus”.

At the the end of the day, I would have to declare the R820T the victor in this shootout, if you are willing to give up a little performance tradeoff in the FM Broadcast band. The R820T appears to become a tad more sensitive starting around 160MHz with larger gains the higher you go. The R820T seems much better suited for monitoring higher frequency signals such as 800MHz trunking systems and most definitely ADS-B. Also you do get additional coverage from 24MHz to 30MHz. 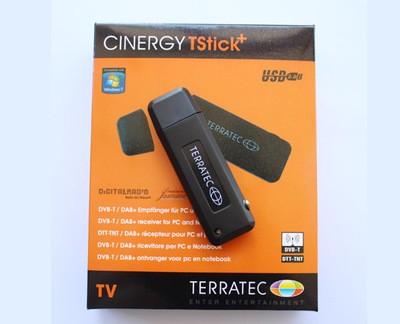 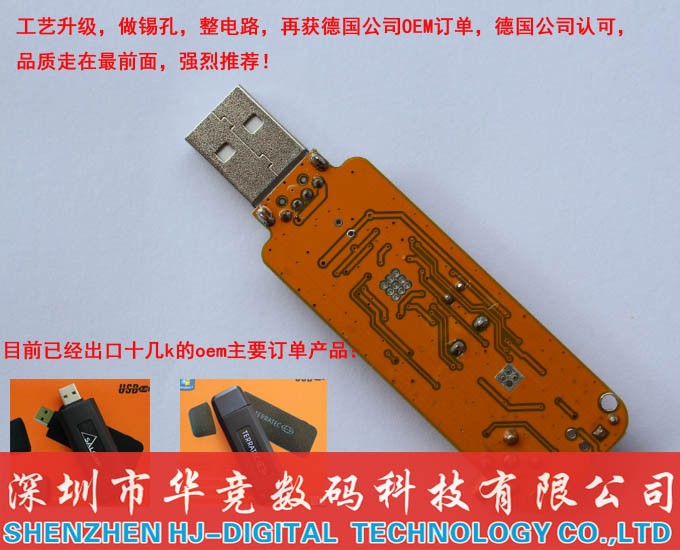 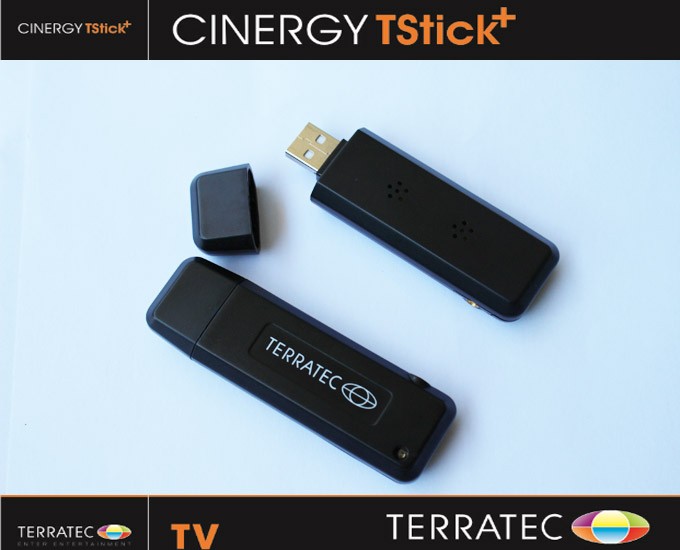 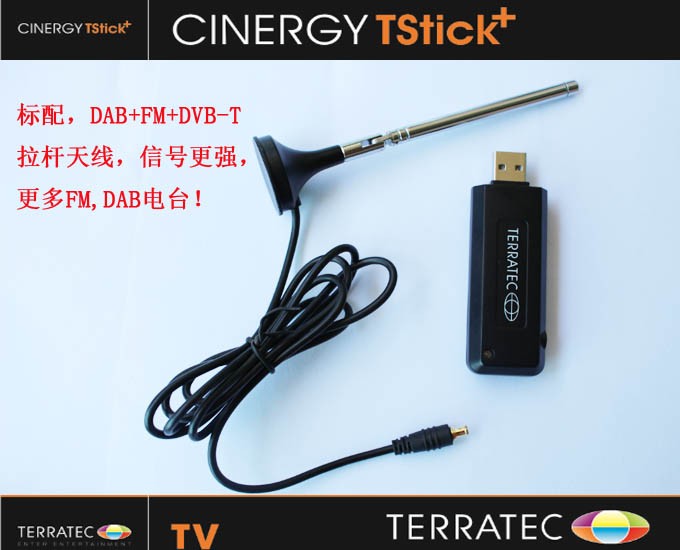 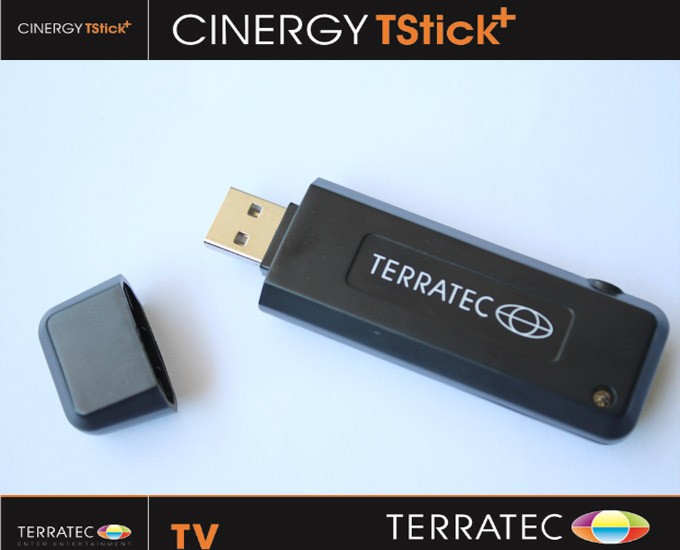 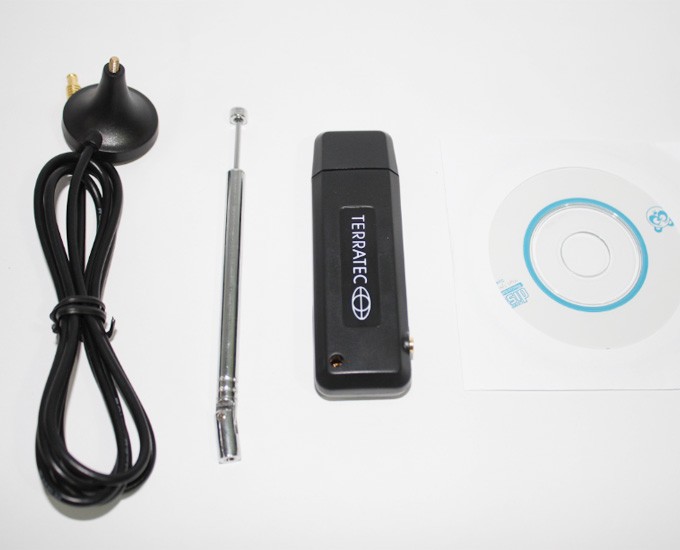 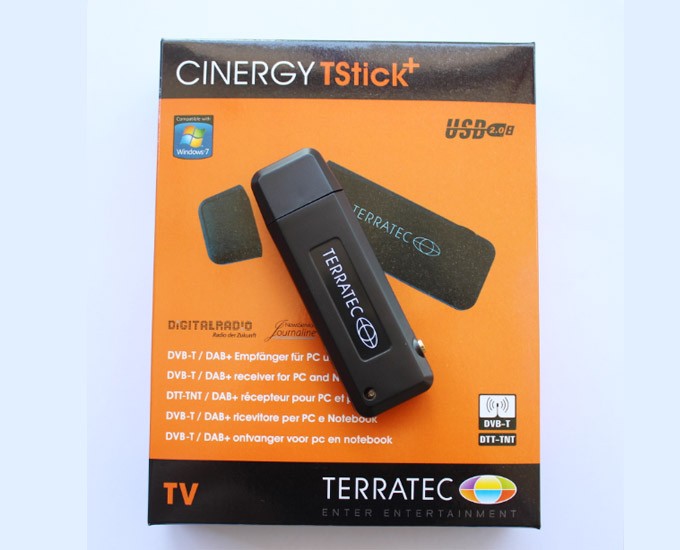 Unit Type:
piece
Our store ships to more than 200 countries and you can enjoy free shipping on all items sold on immediatemarket.com Estimated Delivery Time is 7-30 business.
Note: The delivery time mentioned above does not include order processing time that usually varies from 1 to 3 days.
Different items have their own processing time, which is what we cannot control. But what we can do is try the best to let you receive your items as soon as possible.
The following cases should be taken into consideration regarding shipping times:
Average Star Rating:
0 out of 5 ( 0 Ratings)

Feedback Rating for This Product 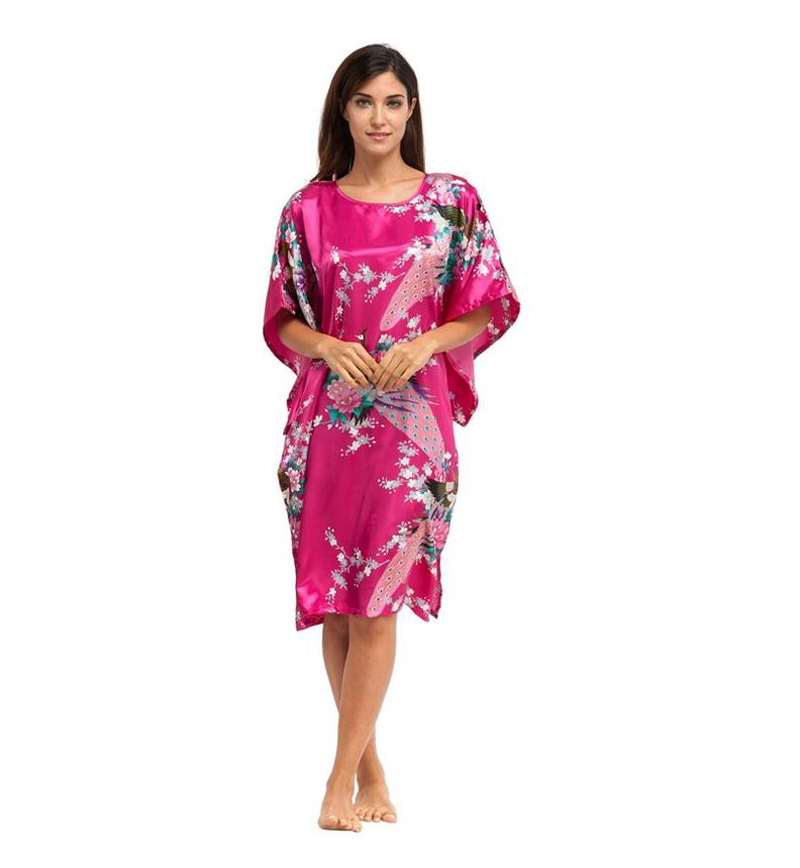 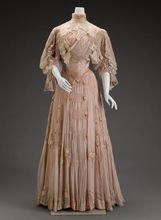 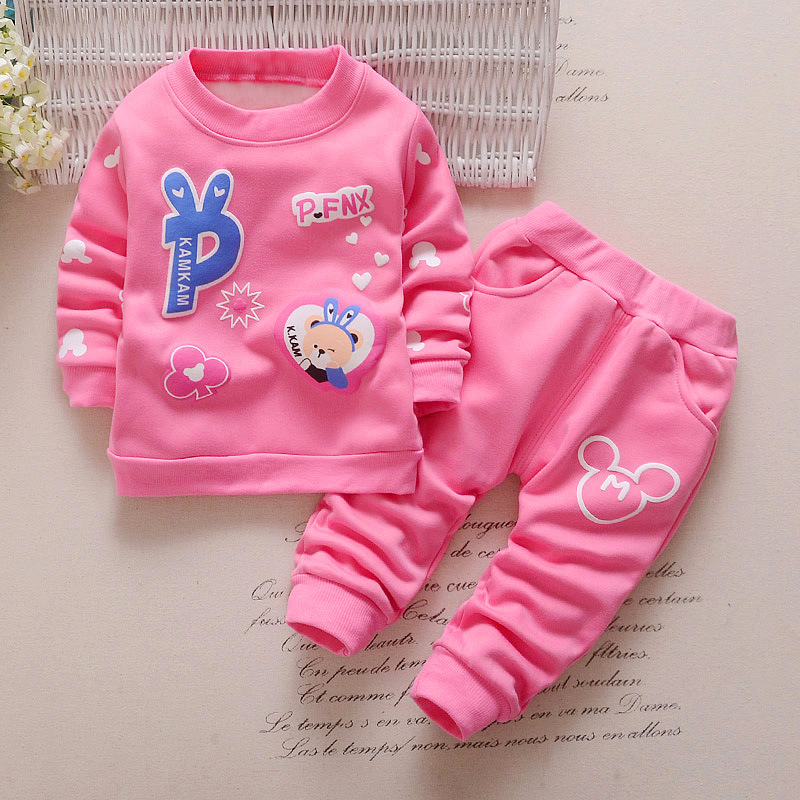